Ada County must lead the way in providing a safe community where we uphold Idaho’s conservative values. We have all witnessed what poor leadership has allowed in Portland and Seattle.

Stay up-to-date on my campaign 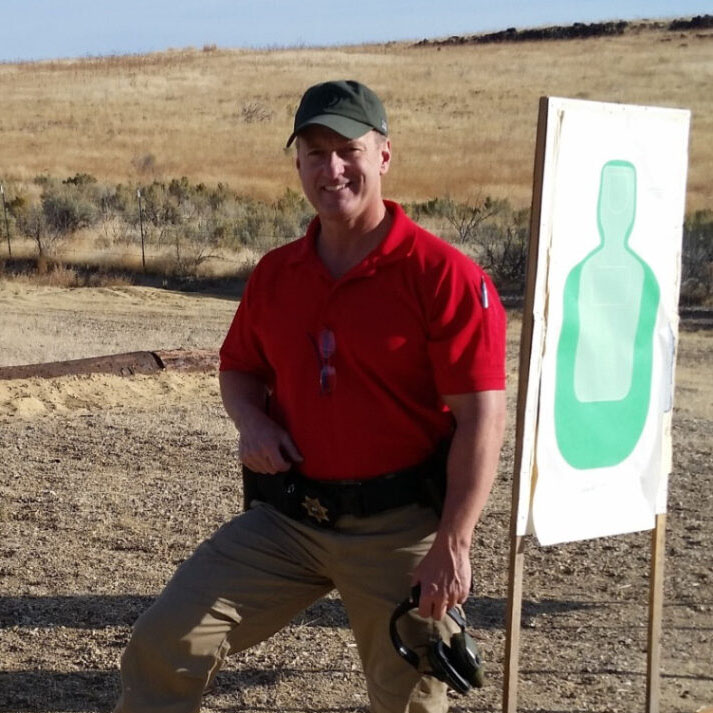 Doug Traubel joined the Ada County Sheriff’s Office (ACSO) in 1994 after nine years in the Chula Vista PD. While at ACSO, he worked in several capacities including detective, patrol deputy, jail deputy, School Resource Officer, taught for POST Academy, and was an adjunct faculty member at Boise State.

Following his rewarding nine years at ACSO, Doug transferred to the Ada County Prosecutor’s Office where he continued his service to the county for 14 more years and took on duties as an Investigator and Lead Firearms Instructor.

Doug’s broad service in law enforcement spans over three decades, including 24 years dedicated to serving Ada County. These many years of career experience have molded Doug into a well-rounded, cutting-edge peace officer made for the times in which we find ourselves. Doug embodies the skillset and determination to help protect our core Republican values and the Idaho way of life.

He is committed to serving our community with integrity, transparency, and fiscal responsibility all while cultivating a culture of support within the Office. Deputies need to know that their Sheriff and the community support them.

“We are in this together and it will take all of us working together to keep Ada County the great place it is to live, work, play, and worship. I look forward to the opportunity to lead the way.” ~ Doug Traubel

My name is Richard I. Mack and I am a former sheriff of Arizona. I am the only sheriff in American history to start a major lawsuit against the federal government, take it all the way to the US Supreme Court, and win a monumental victory for States’ Rights and Local Autonomy. I am also the Founder and President of the Constitutional Sheriffs and Peace Officers Association. As such, I have known Doug Traubel for over ten years and he is unquestionably a dedicated lawman, a professional peace officer, and a qualified candidate for sheriff.

However, Doug Traubel has more than just law enforcement experience; he has freedom experience. He knows and understands the principles of liberty upon which America was founded. He knows that Liberty is the ultimate responsibility of every sheriff in this country. The people of Ada County will be able to trust him to run the sheriff’s office in a manner that will guarantee safety and protect freedom. They must go together and with Doug, they will.

Doug Traubel brings the entire package to the people of Boise and they will be better served because he is their sheriff. He will protect liberty, secure individual rights, and serve the people. He is the most uniquely qualified for this position.

I have known Doug Traubel for over ten years and he is unquestionably a dedicated lawman, a professional peace officer, and a qualified candidate for Sheriff.